Ready to get started or have a question about how we can help? Please fill out our contact form and we will be in contact with you within 1 business day. 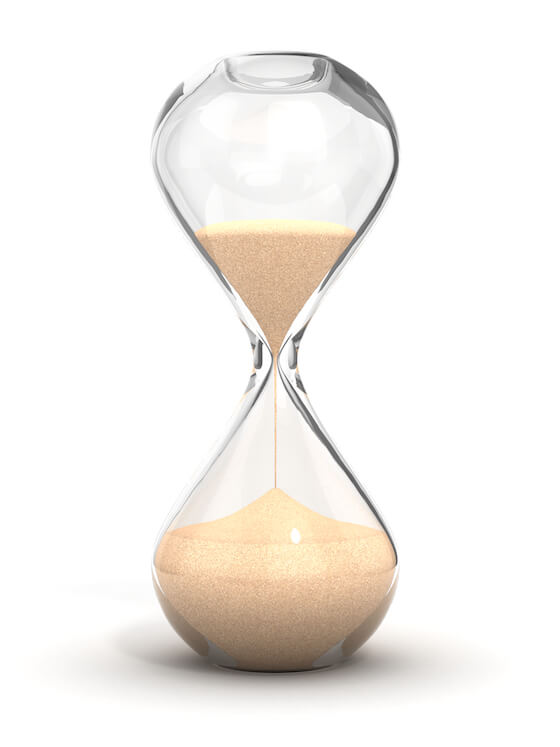 How to Minimize Leaking

I am hopeful that President Trump will not block release of the remaining classified documents addressing the 1963 assassination of President John F. Kennedy. I grew up a Roman Catholic in Massachusetts, so President Kennedy always fascinated me.

The 1991 Oliver Stone movie JFK fueled several years of hobbyist research into the assassination. (It’s unfortunate the movie was so loaded with fictional content!) On the 30th anniversary of JFK’s death in 1993, I led a moment of silence from the balcony of the Air Force Academy chow hall during noon meal. While stationed at Goodfellow AFB in Texas, Mrs B and I visited Dealey Plaza in Dallas and the Sixth Floor Museum.

Many years later, thanks to a 1992 law partially inspired by the Stone movie, the government has a chance to release the last classified assassination records. As a historian and former member of the intelligence community, I hope all of the documents become public. This would be a small but significant step towards minimizing the culture of information leaking in Washington, DC. If prospective leakers were part of a system that was known for releasing classified information prudently, regularly, and efficiently, it would decrease the leakers’ motivation to evade the formal declassification process.

Many smart people have recommended improvements to the classification system. Check out this 2012 report for details.

This website uses cookies to improve your experience while you navigate through the website. Out of these cookies, the cookies that are categorized as necessary are stored on your browser as they are essential for the working of basic functionalities of the website. We also use third-party cookies that help us analyze and understand how you use this website. These cookies will be stored in your browser only with your consent. You also have the option to opt-out of these cookies. But opting out of some of these cookies may have an effect on your browsing experience.
Necessary Always Enabled
Necessary cookies are absolutely essential for the website to function properly. This category only includes cookies that ensures basic functionalities and security features of the website. These cookies do not store any personal information.
Non-necessary
Any cookies that may not be particularly necessary for the website to function and is used specifically to collect user personal data via analytics, ads, other embedded contents are termed as non-necessary cookies. It is mandatory to procure user consent prior to running these cookies on your website.
SAVE & ACCEPT